from "RAISE SOUTHERN DIXIE" 7​.​99 FOR THE ROCKERS IN THE HOUSE​.​THE ALBUM IS FULL OF 16 POWERFUL ROCKIN' SOUTHERN STYLE SRB SONGS WE'RE SURE YOU WILL ENJOY :) HEY CHECK OUT OUR "GONE VIRAL" SPECIAL​~​THE SPECIAL INCLUDES THIS ALBUM ALSO "THANK YOU FOR YOUR TIME & SUPPORT" :) Lee, Toby, Rus & Johnny ~S​.​R​.​B​.​~ by Southern Raiders Band 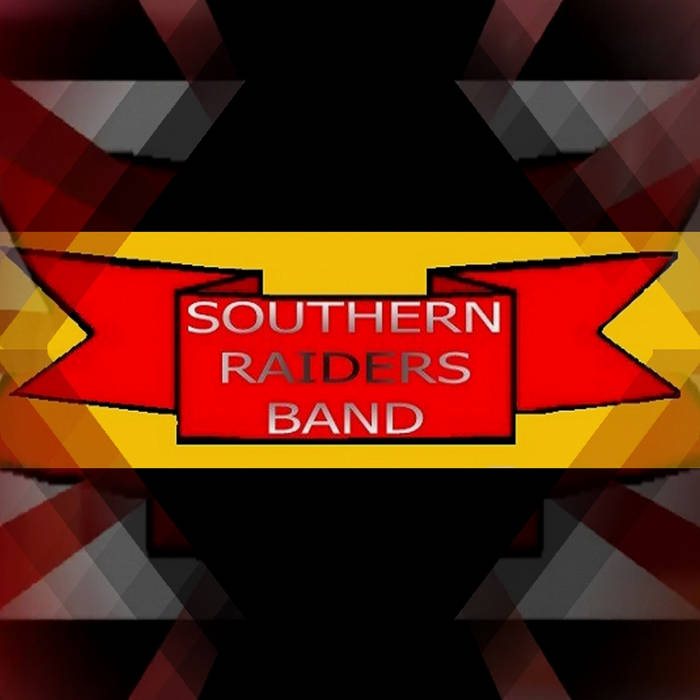