04. IF YOU'RE GONNA PLAY COUNTRY ~ You Gotta' Rock The House 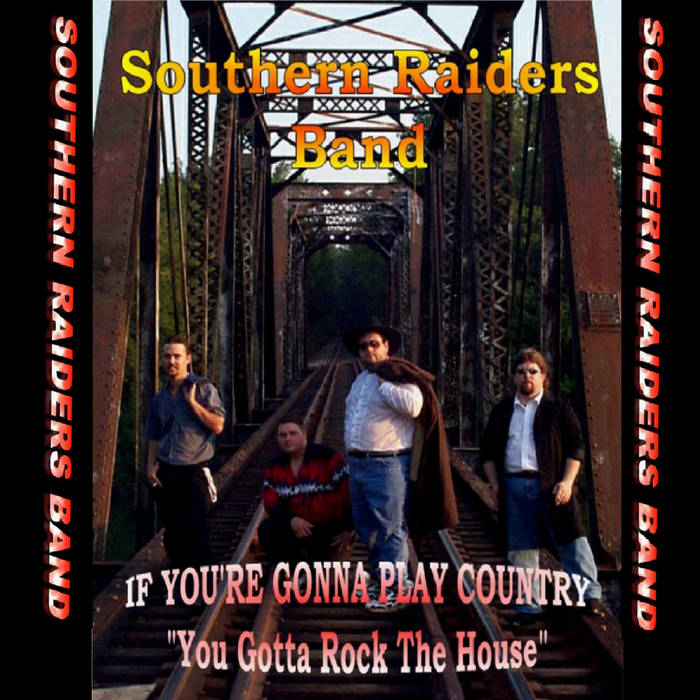 HOPE YOU LIKE, AFTER ALL, IT'S ALL ABOUT YOU...These SRB songs each tell a story that maybe you can relate to about a time in your own personal life. We don't just scribble words :) But really, we hope you can relate to and enjoy some of these stories that can also have a meaning for you and creating a total different view of our music. Please try it...Thanks and have an awesome day. Please download the Southern Raiders Band music today and add us to your music library and we would, “ Love To Have You,” as a "Raider Force" Fan.

If You’re Gonna To Play Country

If you’re gonna play country you gotta rock the house

Thank You, and remember: " SMILE AT THE WORLD TODAY...IT MAY JUST SMILE BACK. "